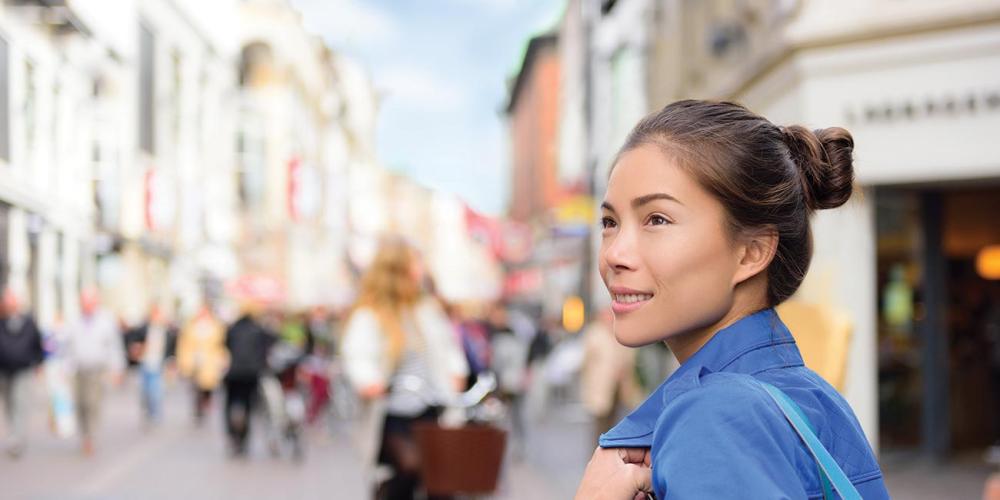 I Want Nothing More

When Susan* moved to another country for a banking job, she never dreamed that in a short time, she would be running a spa for wealthy women because she had no prior training for this new profession. Now her clients get body scrubs and massages to the soothing strains of “Amazing Grace.” 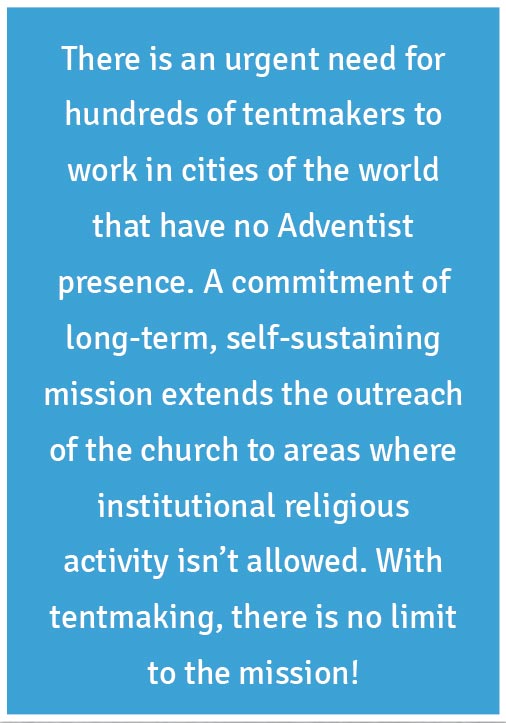 Her customers ply her for advice on how to become better wives, mothers, and citizens. The tips she shares come straight from the pages of the Bible and Ellen White’s writings, and she has a swelling list of clients who are lining up for more.

Susan is on the front lines of mission in a part of the world where it’s difficult to communicate the gospel message. But a small number of Seventh-day Adventists are making an impact by simply befriending people at their workplaces. “I want nothing more for my life than to share God,” Susan said.

Susan spent months researching the spa industry before opening the doors of her new business. Now she has a team of 10 employees, including 5 Adventist believers, who offer a full range of services to a regular clientele of more than 2,000 women.

“Many people from back home ask me what I’m doing now, and they’re shocked to learn that I run a spa,” she said. “Actually, I’m surprised, too. But I feel good about it. I’m working with more clients than I ever imagined! We have a goal not only to serve people but also to bring them to God.”

Customers quickly learn that something is different about Susan’s spa. Instrumental hymns play softly in the background, and the facility is closed on Saturdays. When they ask Susan why, they learn that she observes the biblical Sabbath. Many have expressed admiration for Susan for her willingness to put her faith before business.

Susan takes time to get to know her customers, trying to understand what causes their body pain. She grew especially close to one client who visited her daily.

“When I spoke with her, she broke down in tears,” Susan said. “She asked me to pray for her, sharing that she had a big problem with drug addiction.” She asked Susan what she needed to do to quit. Susan replied that she had no idea but promised to do some research. At home, she prayed with her husband and began studying the matter.

“This was a very sensitive issue,” Susan said. “We couldn’t talk about it openly, or the woman would go to jail.”

Susan and the woman began to pray together every morning in person and every night by phone. After a short time, the woman announced that she had not used drugs for two days. Susan encouraged her and gave her two books by Ellen White: Counsels on Diet and Foods and Steps to Christ.

The woman eagerly read the books and expressed joy about what she had learned about health. But she said she still felt a great burden of guilt. She feared God would not accept her. The two women kept praying together.

One drug-free week passed. At Susan’s suggestion, the woman stopped spending time with old friends who used harmful substances. Instead, she began going to the beauty spa every morning and staying home for the rest of the day.

Susan’s burden now is to share Jesus through Bible studies. She has made friends with many people; now, she wants them to see God in the Scriptures.

“They know that I’m a child of God. They know exactly what I believe. They know that I close my business on a very busy day just so I can worship. I want to go to the next level and open up God’s Word to them!”

*Name has been changed and photo does not feature real tentmakers or church members.