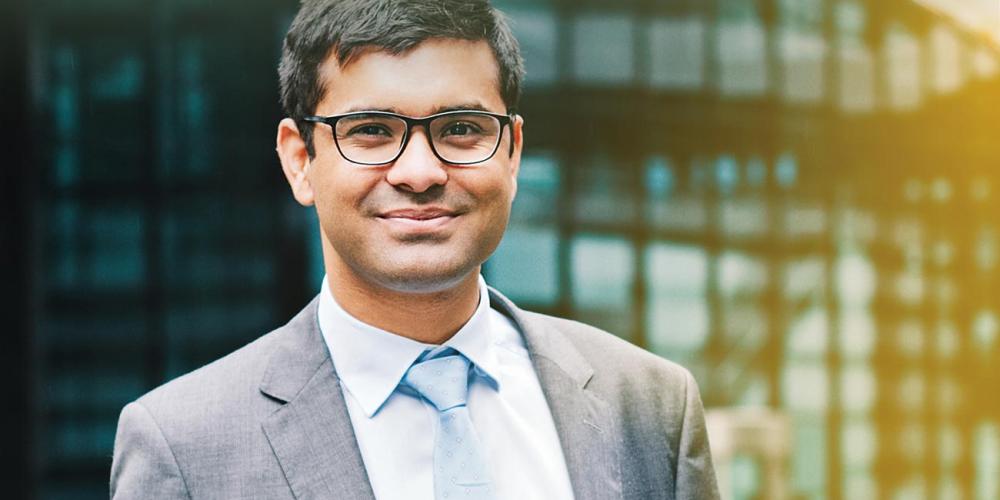 Dozens of people flock each week to the Vibrant Life Medical and Wellness Clinic in Bengaluru, India, which you helped fund. The clinic opened in January 2018 and is the first Seventh-day Adventist Church–owned Urban Center of Influence (UCI) in the country of 1.3 billion people.

While touring the four-story center shortly after it opened, Adventist Church president Ted N. C. Wilson and his wife, Nancy, marveled at its medical consultation rooms, exercise facilities, seminar hall, pharmacy, and lobby area with sharing tracts, as well as the plans for creating a café and health food store.

“This is a dream come true,” Wilson said. “It’s a miracle that should be replicated around the world.”

It’s a miracle that took three years to grow from a corner of the Seventh-day Adventist Medical Center, the only Adventist hospital in Bengaluru, to the current site, said Dr. Narendra Rao, 63, who runs both the wellness center and the hospital.

Although the clinic had been open for only a few weeks, its medical team of 5 full-time employees and 10 consultants was already seeing 10 to 15 patients a day. Plans are in the works to increase the number of patients through advertising and the health food store.

Though the Adventist Church has about 1.5 million members in India, Dr. Rao stressed that affluent people remain largely unreached. He also noted that no medical facility exists in the upscale neighborhood where the wellness center is located.

His wife, Daisy Rani Rao, a lifestyle medicine consultant at the wellness center, said she was eager to see what the Holy Spirit would do as patients become healthier.

“Through wholistic care, barriers against Christianity are being broken down. They want to know, ‘What makes you guys like this?’” she said. “I believe the Holy Spirit is working on the hearts of people,” she added. “Some are already picking up free literature.”

Wilson voiced hope that similar activities and wellness centers could be initiated elsewhere in India and beyond—and that they could become self-supporting.

“We are very impressed with what you are trying to do,” he said. “God wants to see this kind of center in every city.”

Tentative plans are underway to open three more UCIs in other Indian cities in 2019, according to Ezras Lakra, president of the Adventist Church’s Southern Asia Division, whose territory includes India.

“People are going more for health awareness now than before,” he said. “We have many health issues in our country, and they will be more attracted by this kind of wellness center.”

Global Mission has extended grants to about 60 UCIs, most of them over the past two years. Gary Krause, who oversees the ministry of Global Mission, said he was heartened by the positive reports about the wellness center in India.

“We’re so thankful for the many donors who make it possible for us to provide seed money to help kickstart Urban Centers of Influence around the world,” he said. “It’s richly rewarding to see them established and become self-supporting.”