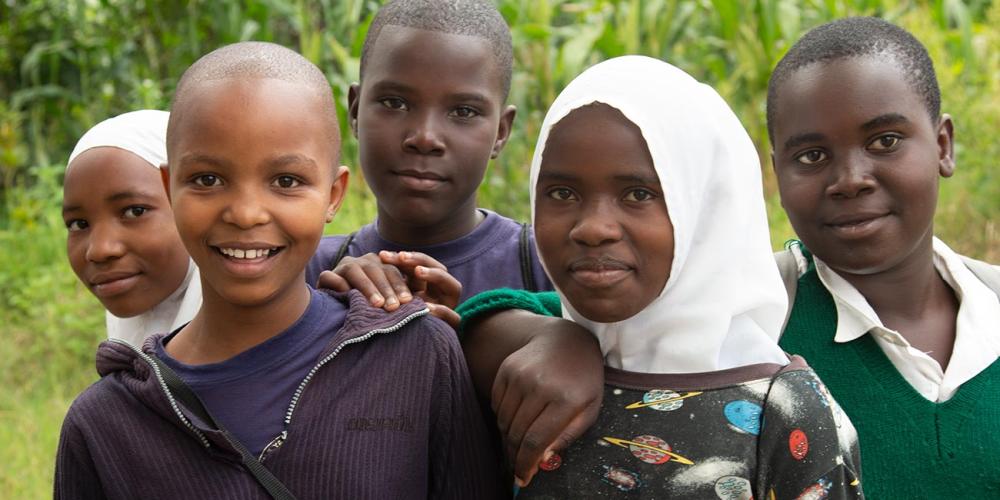 Malawi: He Wasn’t Supposed to Believe

As a teenager, John was handpicked by local leaders of his faith tradition to study at a school in Tanzania. The plan was for him to learn how to enter communities and create new followers. He started by learning a lot about his religion—the next step was for him to also learn about Christianity, since he would try to convert Christians.

They wanted him to study the King James Version of the Bible. This is when John wound up studying at an Adventist school. He attended the classes and engaged in discussions about Adventist beliefs with the pastors. He joined a youth group. All the while, he sent reports to his leaders.

After three years of studying, John said, “I do understand the Bible!” He felt convicted to give his life to God and was baptized at a camp meeting. The leaders and John’s family were furious.

Despite rejection from his family, John pursued ministry. He was chosen to be a Global Mission pioneer. He ministered for ten years, following Christ’s method of ministry and sharing his testimony with the people he met. Through his work, God changed the lives of young people like these. Pray for pioneers like John, who dedicate years of their lives in service.