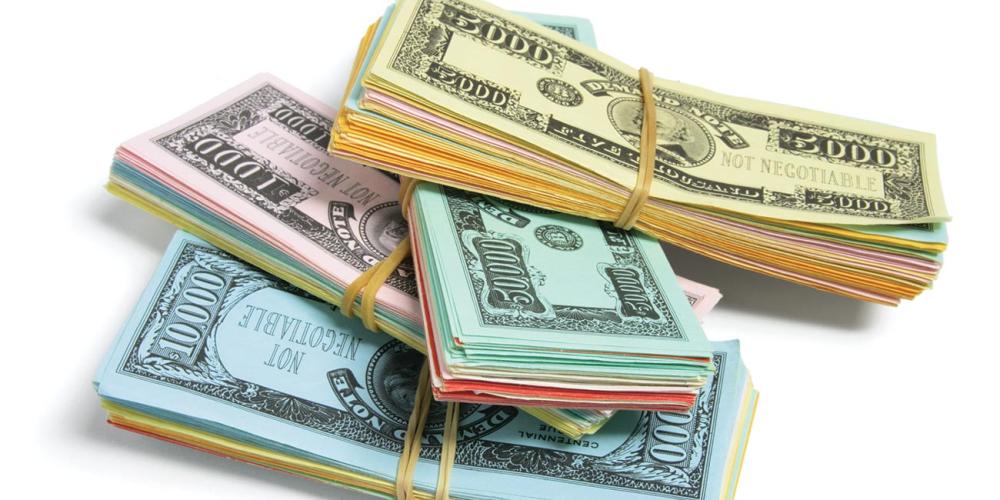 Oscar’s first 20 years as an Adventist were spent in one church. He loved his church family, but he realized that he was too comfortable, and God was calling him to do more to reach others.

God led him in a surprising way. Oscar started to have trouble with his heart. When he went to the doctor, he found out that he’d likely have to take medication for the rest of his life. This worried Oscar, and he asked the doctor what changes he could make to avoid that. The answer? Lots and lots of exercise.

“So my prayer to God at that time was that He would give me a place where I could serve Him and I could live in a way that I wouldn’t need medicine,” Oscar says. God answered his prayer.

One day a pastor asked Oscar to help with a church a couple of hours outside Bogotá in the mountains. This church had only eight members and was slowly dying.

Half the time people didn’t show up for the church service. When they did, they fell asleep. On the weeks a pastor didn’t visit, the members watched the same video over and over again. They only spent about an hour at church, and they didn’t pray or study the Bible at home or with each other. Many didn’t even know the Seventh-day Adventist Church’s fundamental beliefs.

The very next Sabbath, the pastor took Oscar to the church. The journey started at 4 a.m. and took two and a half hours by bus, followed by a one-hour walk.

After meeting the members, Oscar developed a plan to bring passion back into this dwindling church:

He spoke with each family, asking them about their lives. Were they having problems with money, health, or spiritual discipline? Each week, he would ponder their answers and return the following week with potential solutions. Then they prayed together.

The plan was to have each family participate in prayer, to teach them to give time to God. During church, Oscar separated everyone for prayer time. Each person went somewhere on the church grounds to pray for 20 minutes over their family’s problems. This was to teach the church members to come to church to seek God, because they weren’t praying or studying at home.

Next, Oscar tackled the issue of attendance in a unique way: he created fake money. He distributed it among church members and kept some in a “bank.” The members could earn or lose money depending on their actions.

He asked the believers to commit to having Sabbath School, the main church service, a Bible study, and an Adventist Youth (AY) program every Sabbath. He created an attendance chart with a points system using the fake currency he’d created.

He also created financial rewards for good spiritual habits. They got points for studying and asking questions during Sabbath School. If they slept in church, they had to pay up. If they paid attention, they earned money.

Then he instituted a mandatory 1-hour nap after the fellowship meal to give people a chance to rest so they could pay attention to that afternoon’s Bible study.

The Bible studies focused on the fundamental beliefs. Church members memorized texts and became familiar with the biblical basis for each belief. They asked questions. For each of these, they could earn a reward. Oscar was strict, though. They had to be able to defend what they knew.

He taught the “preacher group” public speaking skills, including the importance of personal appearance and paying attention to body language. The Sabbath School teachers were taught to outline lesson plans. Those who worked with the kids were taught childcare techniques.

After two months, 35 people asked to be baptized. Some were former church members who had come back.

At the end of six months, Oscar had trained more than a dozen young people. He specifically chose those young people because he felt they had the necessary characteristics and qualities. And they rose to the challenge! These young leaders had received a full six months of education, training, and mentoring.

The preachers trained until they’d perfected the sermons, and then when a pastor or preacher didn’t show up, there was always someone prepared to step in. The best sermons could get a reward too.

So what was the big prize? The person with the most fake money at the end of the year won a fabulous prize: eight days in a nice hotel in Bogotá, visiting the most important tourist sites. They also received a complete professional outfit, and on the last day, they got to dine at a fancy restaurant and have their favorite food.

Everybody wanted to participate. Each week they asked Oscar how they were doing. The money was promoting participation and involvement which in turn was developing good spiritual habits.

Oscar was satisfied because the church members had started growing their own relationships with God and were more attentive in church. Now if someone felt sleepy, they stood for the rest of the service.

At nine months, the church was ready to do outreach. The members headed out into the community. Each week they selected a house and went to pray for the family. They gave out food, sang, offered devotionals, and answered questions about their Adventist values.

After two years of not missing a single Sabbath with this church, Oscar decided that the members were on the right path. The tiny church of just eight members had grown to more than 90. They knew what they were doing now, and they could keep up the momentum on their own. His health had improved from all the walking, and it was time for Oscar to go plant a church somewhere else. God was calling him!

Oscar Chavarro has planted and grown seven churches in Colombia.

Global Mission supports the ministry of church planters called Global Mission pioneers all around the world. Please help them share Jesus with those who have never had the opportunity to experience Him. Your prayers and donations make a difference!

In the United States: