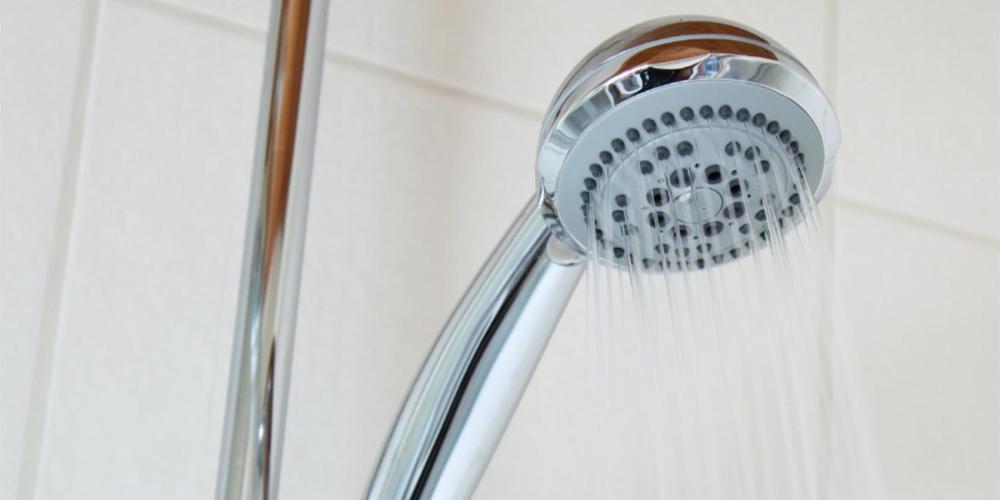 Food and shelter are often where people start when they reach out to the homeless population in their community. But a group of church members in New York City realized that on a warm day, a nice shower would also be appreciated. So the idea of having a shower van for the homeless was born. This urban center of influence on wheels makes it easy to take the service to the homeless, rather than making the homeless go to locations that provide the service.

The shower van is equipped with three shower stalls, and volunteers drive it to places such as shelters, drop-in centers, and soup kitchens. The clients are given clean clothing to change into after their shower. Maria Alvarez, who works with the ministry, says that the volunteers are often asked, “Why are you doing this?” And their response is always, “We see you have a need, and we are here to serve you and provide for your needs because we care for you.” Participants leave feeling refreshed.

Ministering to those in need comes in various forms. Please pray for urban centers of influence such as this that reflect Christ’s love using different methods.