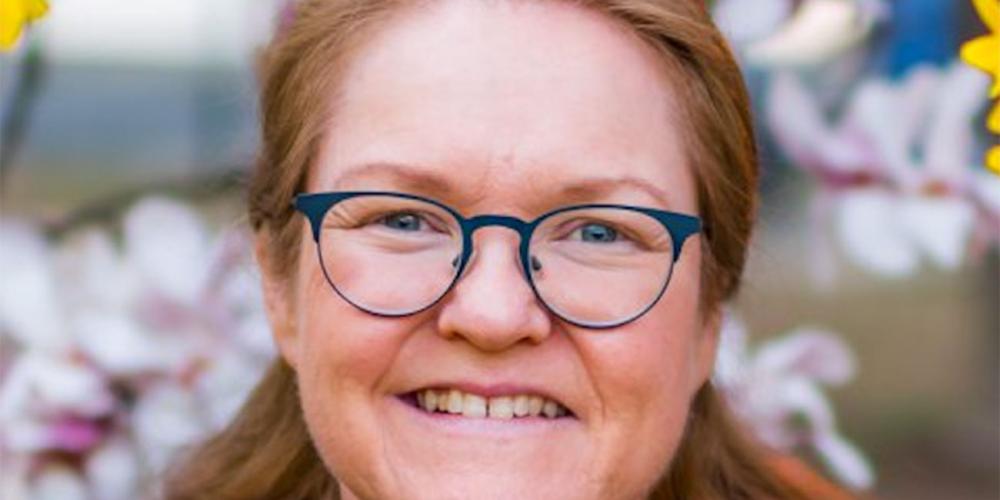 The Unreached Need Your Help!

Did you know that all of the world’s five largest urban areas are in the 10/40 Window? The Tokyo, Guangzhou, Shanghai, Jakarta, and Delhi agglomerations are so large that it would take the combined population of 33 of the largest agglomerations in the U.S. and Canada to equal these four cities! (An agglomeration is a contiguous urbanized region.)

In fact, greater Tokyo alone is so large that there are 88 countries whose populations combined would not be larger than that city!

This is why Global Mission is so focused on planting churches, sending Global Mission pioneers, and establishing Urban Centers of Influence in this region of the world where so few people know about a loving Savior. And this is why we are so grateful for your support of Global Mission!