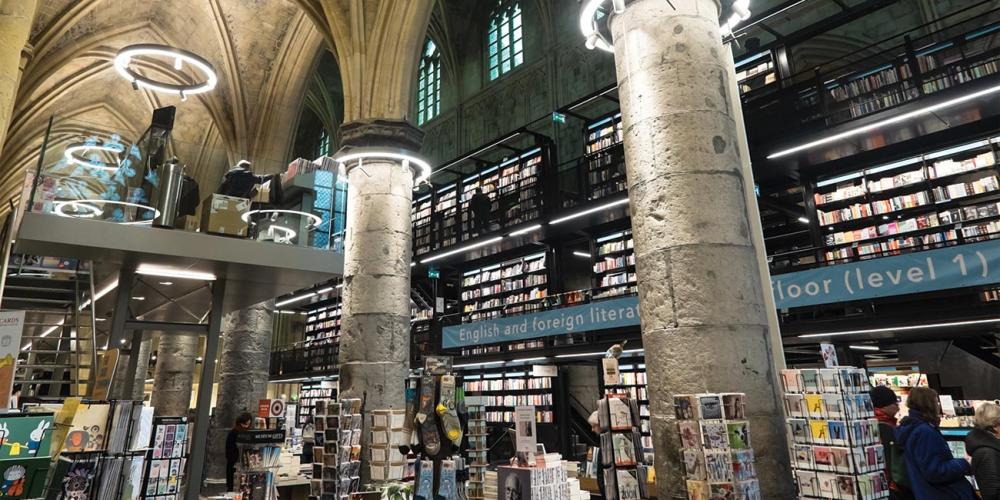 Are There Still Mission Challenges?

Please help Global Mission pioneers reach the 66 percent of the world’s population who haven’t had the opportunity to experience Jesus.

We thank God for the growth of the Seventh-day Adventist Church since Global Mission began some three decades ago. We’ve reached many new people groups and entered new countries. We’ve planted thousands of new churches. We’ve seen literally millions of people find hope and salvation in Jesus. Of course, many mission challenges remain. But that’s nothing new!

When the good news about Jesus spread from Jerusalem some 2,000 years ago, it didn’t happen because the apostles came together, planned together, prayed together, and said, “I will go.”

No! Sadly, it happened as a side-effect, a by-product of persecution. When believers fled Jerusalem for safety, they shared the good news in the places where they landed.

One place they landed was Syrian Antioch, where the church was started by refugees from Jerusalem. Today’s Antioch—now called Antakya—is located just over the Turkish side of the border. And it’s still a destination for refugees. Tens of thousands of refugees have poured over the border from Syria in the past few years.

Rick Kajiura, communication director of Adventist Mission, recently visited Antakya. “It was here in Antioch that the followers of Jesus were first called Christians,” he said. “Antakya soon replaced Jerusalem as the mother church, and it became the base for sending out missionaries.

“The apostle Paul launched his missionary journeys from here, planting churches throughout Turkey and the then-known world. Today, Antakya is in the heart of the Ten-Forty Window, one of our most challenging mission areas, where more than sixty percent of the world’s population lives. In this window, there are some seven thousand unreached people groups. They’re considered unreached because they don’t have enough of a Christian presence to continue without outside help.

Of course, the urban mission challenge is not limited to the Middle East or the Ten-Forty Window. In Africa, Asia-Pacific, the Americas, and Europe, cities—where the majority of the world’s population now live—are our new mission field. And, of course, cities are home to every nation, kindred, tongue, and people.

In any large city today, you’ll find ethnic enclaves or neighborhoods such as Little Italy, Chinatown, Little India, or Little Korea—the list goes on. People like to stick together. And in the large cities, you’ll find every conceivable religion, belief system, or nonbelief system. And it’s this last group—the nonbelievers, the secular, the post-Christians, those who live their lives without any reference to God—that is particularly a mission challenge.

How do we even begin to reach people who don’t believe in God and have never seen a Bible?

How do you begin to reach people who are rich and increased with goods and feel they have need of nothing?

These questions have confronted the church in Australia, New Zealand, and Europe for many years. Now they’re starting to confront the church in every world territory.

Saint Marks was built in the 1820s as a Church of England chapel. Today, it is no longer a place of worship. It is the Mercado Mayfair. It’s a food hall where people come to eat, to drink, to socialize. And it’s like hundreds of other former church buildings throughout England, throughout Europe, that no longer serve their original purpose. They have become apartments. They have become restaurants and bars and art galleries and yoga studios, serving every purpose except that original purpose, and they symbolize the new post-Christian society that we are facing.

In the face of such huge mission challenges, some see walls, but we see opportunities.

Many see a lack of funds, but we see the Source of all funds.

Many see our weakness, but we see His strength.

God has invited us to participate with Him in His mission of salvation here on earth. Who will say, “I will go?”

Our church urgently needs people who will answer God’s call to reach the unreached with hope and share the good news of Jesus. People who will say, “I will go!” Reach the World: I Will Go is the Seventh-day Adventist Church’s strategic plan for 2020 to 2025. It’s a rallying cry to all members to fulfill the Great Commission, inspiring and equipping them to use their God-given spiritual gifts in witness and service to Christ. I Will Go outlines specific objectives and ways to accomplish this task. Explore the “I Will Go” plan at IWillGO2020.org and find your place in this global movement!

Please help Global Mission pioneers reach the 66 percent of the world’s population who haven’t had the opportunity to experience Jesus.