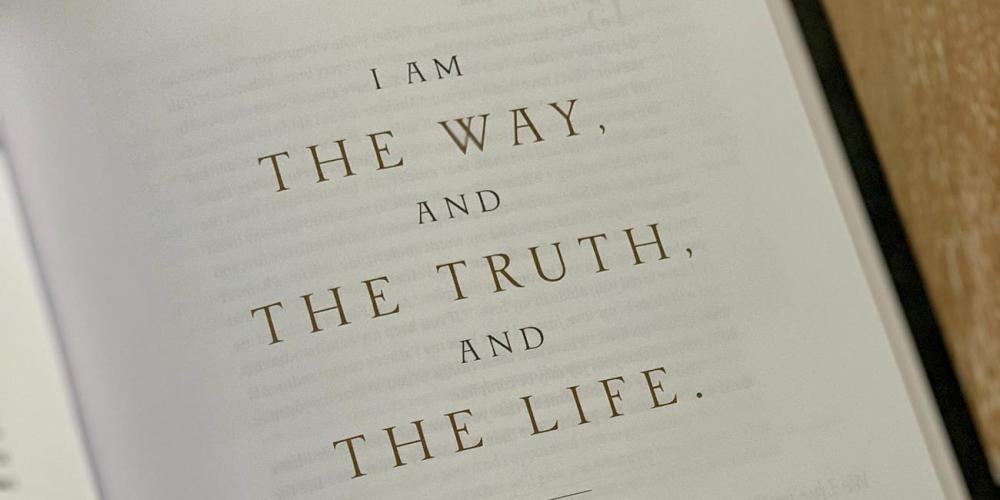 Canada: I Am the Way

Jean 14:6” were the eight characters stitched on the sleeve of a volunteer distributing food outside a center of influence in Quebec City, Canada. They were enough to pique the interest of a man living in that largely secular city. The volunteer explained that the characters referred to a Bible text in which Jesus says, “I am the way, and the truth, and the life.” The conversation that followed led to the beginning of Bible studies.

In a city where almost 95% of the church membership is made up of recent immigrants, the need for outreach to long-time residents is great. Church members are learning ways to build friendships and confidence with people in their communities. Meilleur Chemin (meaning “best way”) is a center of influence that was opened as a means of outreach. Following Christ’s method of ministry, the center offers the community free health programs and computer literacy classes for children.

While the center meets the physical needs of the people, the staff hopes to eventually introduce them to Jesus. Pray for centers of influence such as this as they minister to people in their surrounding communities.